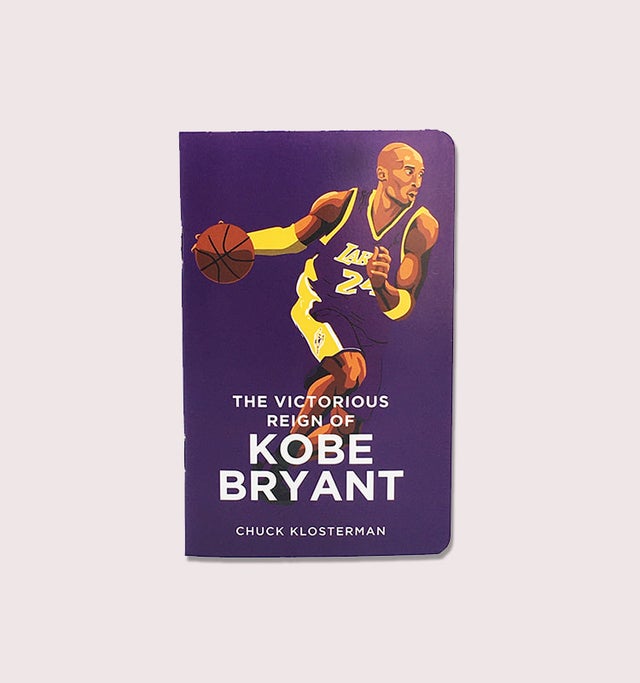 Kobe Bryant is one of the best basketball players ever! He helped the Lakers win five championships, duding his 20 years in the league--one behind Michael Jordan's six championships with the Chicago Bulls.

This book is destined to be a collector's item. The cover is designed by an award-winning illustrator based in New York City. This book will inspire you. Order now.

"I was a wild horse that had the potential to become Secretariat, but who was just too fucking wild." - Kobe Bryant

Anthony Price wrote the introduction to this special book. Relive his favorite Kobe/Shaq moment: The Alley-Oop versus Portland.

Kobe inspired a generation in the NBA and around the world with his success on the court and off. V is For...The Victorious Reign of Kobe Bryant is a rare interview about how he conquered the game to become one of the all-time best. Kobe accomplished much in his life that was cut short: